The world premiere at the Venice Film Festival

Starting out as an aggressive delinquent, a young man nicknamed “Rhino” quickly works his way up the criminal hierarchy in 1990’s Ukraine. Rhino has only known power and cruelty, but with nothing left to lose, could he finally find a chance at redemption? 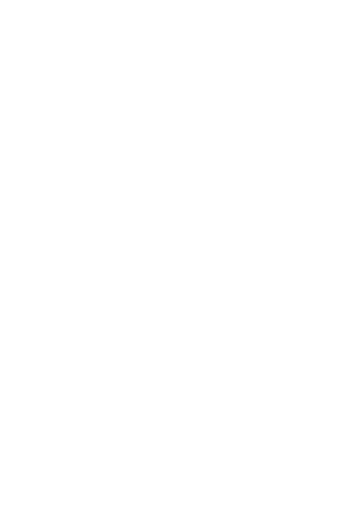 Oleh Sentsov was born on 13 July 1976 in Simferopol, Crimea, Ukraine.

Gamer, his first feature, debuted at the RotterdamInternational Film Festival in 2012. His next project RHINO was awarded as BEST PROJECT and BEST PITCHING at 9th Sofia Meetings 2012. Production of the project was planned for 2014.

After the November 2013 breakout of the Euromaidan protests, Sentsov became an activist of "AutoMaidan" and during the 2014 Crimean crisis Sentsov was arrested by the FSB, charged with planning terrorist attacks and brought to Moscow. Despite a complete lack of evidence, he was unlawfully sentenced to 20 years' imprisonment, giving rise to a global campaign for his release. In 2018, he received the European Parliament's Sakharov Prize for Freedom of Thought, before being finally released on September 7, 2019, as part of a prisoner exchange deal between Russia and Ukraine.

The film Numbers (2020) based on Sentsov's eponymous plat was shown for the first time as part of special screenings dedicated to the 70th anniversary of the Berlin International Film Festival.

The film is supported by:

RHINO is the second feature film by the Ukrainian director Oleh Sentsov. In 2012, the film was already presented at the industry platform of the Sofia International Film Festival, where it received awards for Best Project and Best Pitching. However, work on the film was suspended due to Sentsov's illegal arrest by Russian security services in 2014 and his subsequent imprisonment. Work on the project was resumed after the release of the director in 2019.

Filming of RHINO took place in Kryvyi Rih, Lviv and Kyiv and wrapped in December 2020.
STILLS